Blog - Latest News
You are here: Home / Eye Care / Be Like LeBron, Count on LASIK for Better Basketball 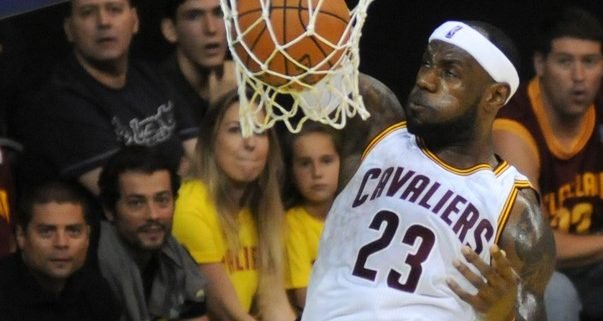 The 2018 NBA Finals just concluded and despite falling short of the championship, basketball superstar LeBron James still showed the world why he is one of the greatest to ever lace up sneakers.

LeBron continued to dominate on the basketball court like only he can.

Aside from his skills and hard work, want to know another reason why LeBron is so good as a basketball player? LASIK!

Yes, 11 years ago, LeBron successfully had LASIK in the States back in September 2007 and he has not looked back since then.

Looking at his career numbers, his game took a giant step following LASIK and resulted to three championships and eight more finals appearances since then. LASIK certainly had a lot to do with that.

The following NBA season after having LASIK, LeBron won his first Most Valuable Player award and that’s no coincidence as part of that can be attributed to the career-changing procedure he had. 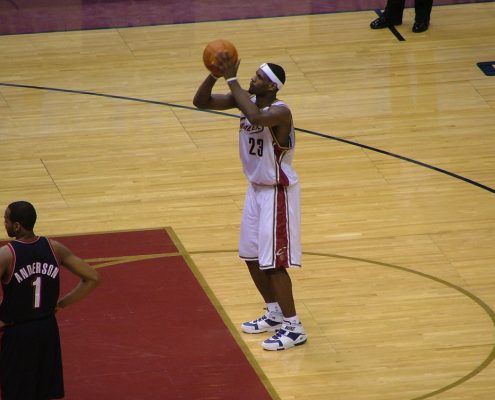 Prior to having LASIK, it was reported that LeBron had difficulties in seeing the scoreboard as well as the shot and game clocks.

Aside from that, his main reason for having LASIK is for him to be able to improve his vision and make sure that he gets the best looks at the basket as clear as possible.

That’s why LASIK is indeed a slam dunk for LeBron as it took him to greater heights over the past decade.

Evidently, to this day after his 10th season post-LASIK, LeBron continues to shine with no signs of slowing down. Thanks to LASIK, even after 11 years, his bright vision and stellar basketball play remain intact.

Want to join the discussion?
Feel free to contribute!