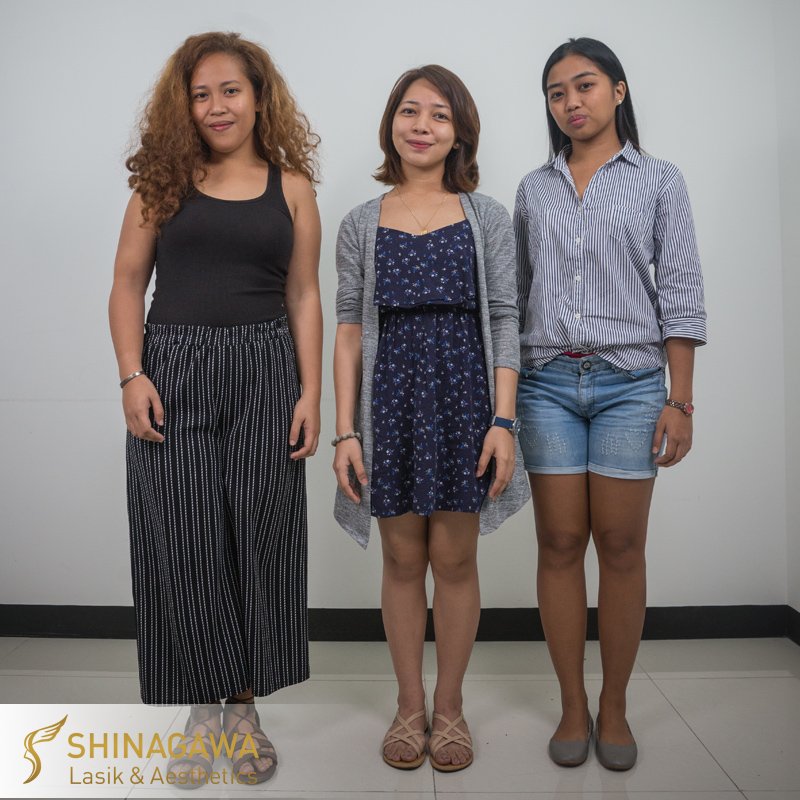 Talent or striking demeanour? Why not have both when you can?

That’s what fast-rising group Zhalia did when it was officially launched for mainstream recently. The blossoming musical trio is enjoying an upsurge in success and popularity with their music and talent being recognized more and more as they make more noise.

The group is composed of Jetz Tacsanan, Shaira Opsimar and Julia Serad, who all presents scintillating voices and musical styles.

With Zhalia, the talent is always there but the beauty inside all three of them is just waiting to be unleashed as well.

Now, they have a stunning persona and an oozing confidence to go along with their undeniable talent as they continue to embark on taking the music scene by storm. The difference is simply stunning!

Zhalia, a name coined from the names of its members, is a rising musical girl group hailing from Davao. The trio represented the Philippines in the renowned World Championship of Performing Arts in 2015 in Long Beach, California and took home five gold medals for five various styles (RnB, Open, Variety, Pop and Gospel) as they started making noise and recognition.

The trio rose to prominence when they became one of the most in demand acts in Davao, performing in weddings, hotels, events and mall shows, among others.

They continue to soar to new heights as they captivate more fans through their music in gigs, shows, concerts and contest.

With Zhalia’s oozing talent and boosted appeal, sky is the limit indeed.

Want to join the discussion?
Feel free to contribute!

That Was Fast, LASIK! I Can See Perfectly Now Why You Should Not Sleep with Eye Makeup on Scroll to top