You are here: Home / Company Profile

“Shinagawa aims to provide the best, safest, and most accessible and affordable Lasik and Aesthetics services not only to Filipinos but to the rest of the world. With our continued expansion comes consistent advancement through the fusion of world-class Japanese technology and Filipino brand of service.”

Shinagawa Lasik & Aesthetics is the world’s largest LASIK surgery provider and Japan’s leading chain of aesthetic clinics. With more than 30 years of experience, it has risen through the ranks to become a world-renowned leader in LASIK and Aesthetics medicine with 47 branches all over Japan and two (2) in the Philippines.

Established in 1988, Shinagawa began as an aesthetics clinic and has steadily evolved to become one of Japan’s top aesthetics centers. In 2004, the company expanded its services by offering LASIK. It has rapidly become the top LASIK surgery provider with over 12 MILLION successful procedures to date, making it the highest in the world.

Shinagawa opened its first clinic in the Philippines in 2010, making it the first major business operation outside of Japan. Aside from bringing Japanese medical technology to the country, the company also aimed to boost medical tourism in the Philippines and in the Asia-Pacific region. In 2016, Shinagawa opened its second clinic in Ortigas Center with the assurance of the same brand of quality service, high-end facilities, and trusted team of medical experts.

By maintaining high standards and efficient utilization of the latest medical technology and techniques, we have enjoyed the patronage of many clients through the years. 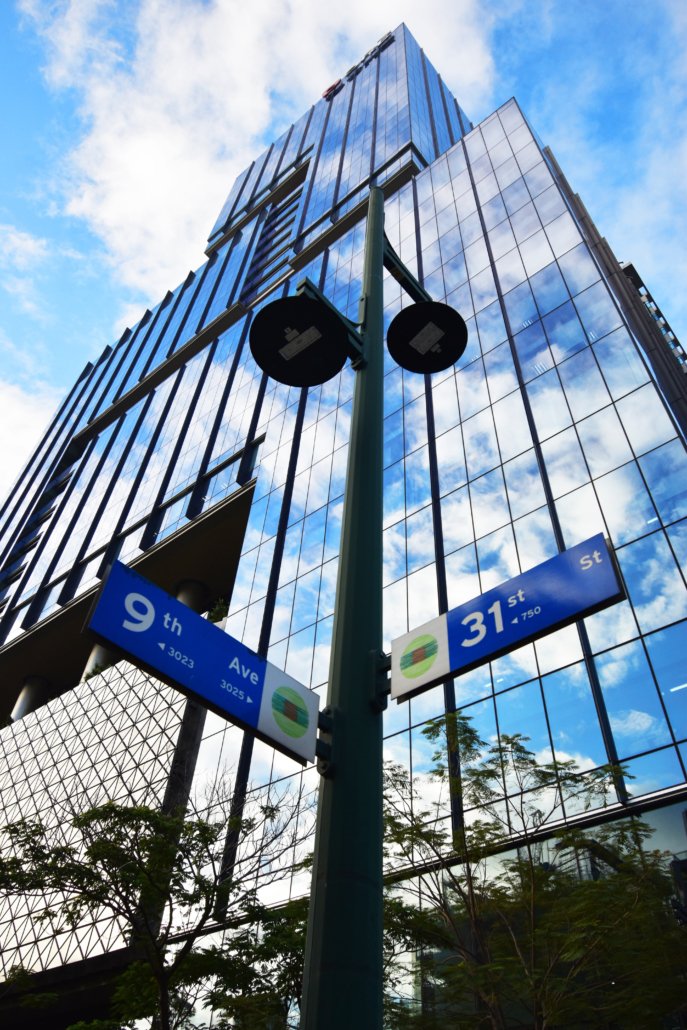 Shinagawa Lasik & Aesthetics aspires to become the world’s largest and leading provider of Lasik and Aesthetics services. With the fusion of Filipino and Japanese expertise, we aim to provide the most-advanced medical procedures and technologies at a very affordable cost, without compromising the quality of patient care.

We aim to provide the best and highest-quality medical care
and services to our patients and clients.

The safety of the patient is always our primary concern
while taking their instructions and preference to account.

We shall strive to conduct ourselves professionally
and treat co-workers and patients alike with respect.

Our commitment is to provide our patients
with the latest medical technology and procedures at affordable cost.

We shall strive to promote a positive atmosphere in the workplace,
fostering a work environment of honesty, integrity, and quality work.

We shall constantly look for ways to improve ourselves, our craft, and business.

We shall support any new projects of the company
to contribute to its continued growth.