You are here: Home / News & Events / Shinagawa Donates Collected Glasses to EyeCare WeCare through its SPECStacular... 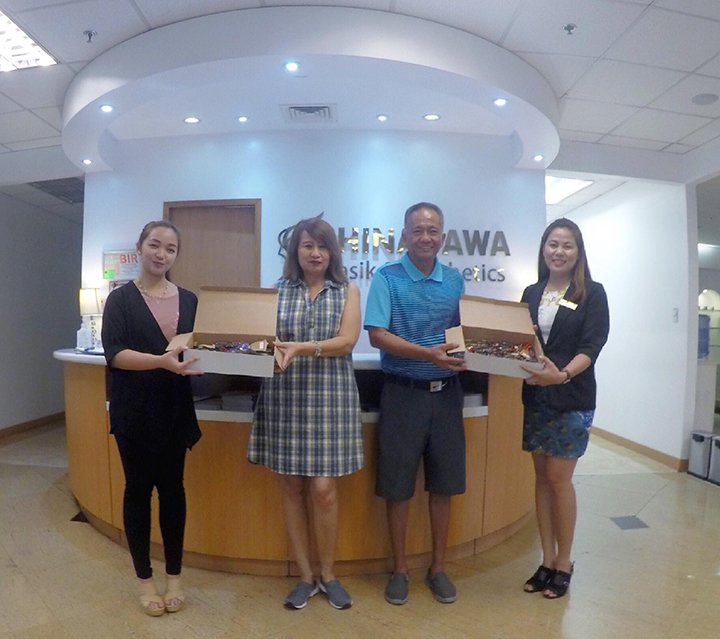 Shinagawa Lasik & Aesthetics was thrilled to see the fruits of its SPECStacular Christmas Tree Campaign last Christmas season as it was able to gladly donate eyeglasses to its chosen charity.

The leading LASIK provider in the world and in the Philippines launched the campaign last Christmas season as patients who had LASIK surgeries were encouraged to donate their obsolete eyeglasses for a good cause. These pre-owned spectacles were used as ornaments for Shinagawa’s Christmas trees in its clinics before being donated after.

Fortunately, many generous clients, including rising star Kim Domingo, wholeheartedly donated their eyeglasses, as they will not be needed them anymore, to do their part in helping those in need.

The beneficiary of this project was EyeCare WeCare Foundation, Inc., an organization that thrives on helping the rural poor in terms of vision services, as well as achieving its motto of “Delivering God’s ultimate vision plan to the poor”.

The aim of Shinagawa’s Christmas Tree Project was well in line with the mission and vision of EyeCare WeCare, hence, choosing it to be the recipient of the collected eyeglasses.

The gathered eyeglasses will then be donated to people from Gapan, Nueva Ecija the soonest in the foundation’s next mission there.

While this project was a smashing success, Shinagawa still looks forward to more opportunities ahead, whichever way, to continue giving back to the community.

To date, through the help of EyeCare WeCare and its supporting partners, a total of 28, 626 people have been given free eyeglasses while 647 indigents have received cataract surgeries as well.

With the help of these productive campaigns, both Shinagawa and EyeCare WeCare aim on adding more by reaching out their helping hands as much as possible. 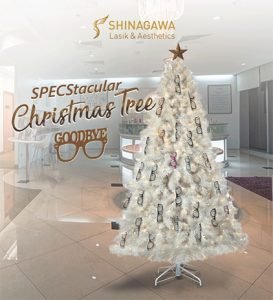 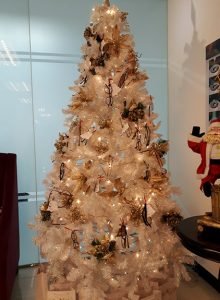 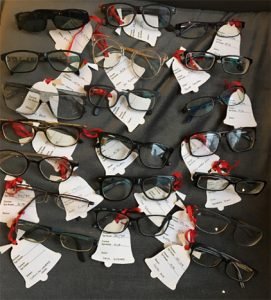 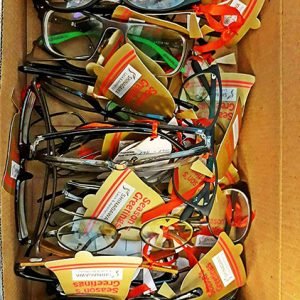